In the Peszér-forest, our colleagues photographed the nest and eggs of European nightjar, which is perfectly hidden and are laid directly on the ground. (Caprimulgus europaeus)

It has a nocturnal lifestyle, its foods are insects and butterflies that are active at night, which it catches in flight.

He returns to his breeding site in the second half of April and leaves in late August, September.

Short beak is very wide, which it can open huge, so it can easily catch larger insects.

Territorial bird, males indicate a violation of its territory with a strange, monotonous clicking sound. During the honeymoon, males clap their wings under and over their bodies. It is a fairly area-loving species, often nesting a few meters from the previous year’s breeding site. She lays two eggs on the ground, his chicks nesting. They breed once or twice a year. The nest on the ground can be easily looted by wild boars and nocturnal predators such as foxes, badgers and other weasels.

The narrowing and fragmentation of his original habitat and the extraction of black pine forests could be a serious problem for him in the near future.

You can read more about it here: https://www.mme.hu/magyarorszagmadarai/madaradatbazis-capeur 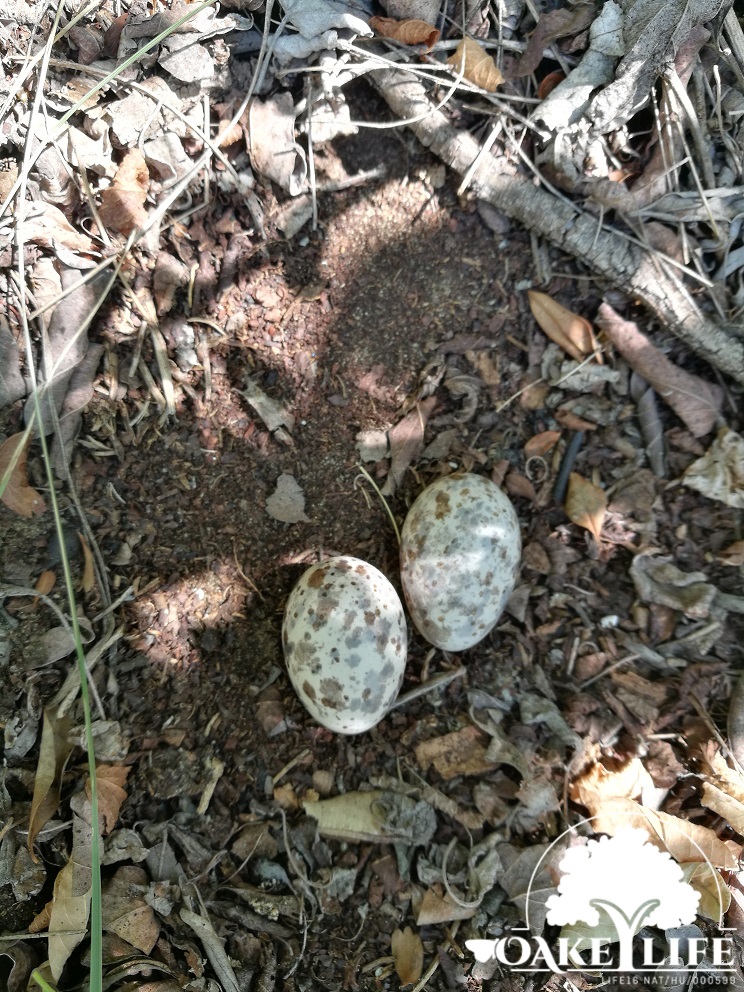