Representatives of Budapest Erdőgazdaság Zrt. presented their results on the control of invasive tree species

On the last day of January 2020 we visited forest-steppe habitats for experience-exchange in Duna-Ipoly National Park Directorate operational area in the vicinity of Tatárszentgyörgy, Örkény and Nagykőrös settlements.

The professionals of Budapest Forestry Co. presented their achievements on the field of tree of heaven (Ailanthus altissima (Mill.) Swingle) control. They were able to reduce the presence of this invasive tree species almost completely on grassland areas. Additionally, their method proved to be sustainable both economically and technologically.
Where the area was completely cultivated before planting, but seed dispersing tree of heaven specimens were not removed in time, this invasive plant could still survive in the newly planted stands. Therefore repeated treatment was needed.

Oppositely to Peszér-forest at https://vetomagazine.lv, on these areas common hackberry (Celtis occidentalis L.) does not cause real problems, probably because this species was not artificially planted here. In Peszér-forest hackberry was introduced before 1945, not like on the areas visited currently.

Similar observations was made in the case of black cherry (Prunus serotina Erhart). As Duna-Ipoly National Park Directorate colleagues shared: in the forests near Nagykőrös this species poses remarkable problem, and spreads rapidly. In this area black cherry was planted in many stands as a lower-canopy mix species. But near Örkény this species is not observable, since it was not introduced.
An important negative effect of black cherry (and some other invasive species), that it excretes allelopathic compounds into the soil, which are inhibiting the biological functions of many native trees. This way native tree species may suffer significant drawback, even local extinctions.

Therefore it is crucial in forest stands with special importance (i.e.: nature protection or Natura 2000 destination) to act against black cherry, and other invasive plant species. 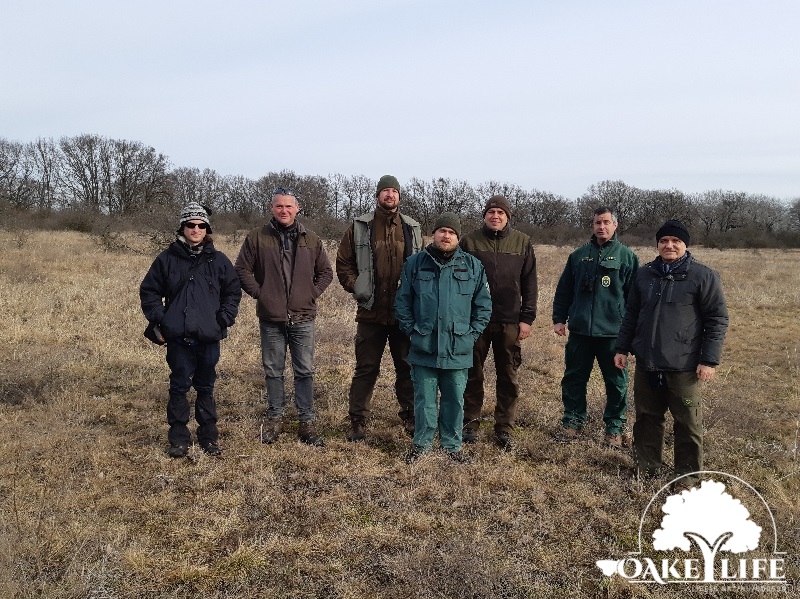